The Research Institute at a large pharmaceutical firm was looking to embed a new matrix structure and the corresponding values of partnership, cross-functional collaboration and flexibility into its work processes. We were hired to coach the leaders of the global teams as they transitioned to the new matrix structure. One team was also transitioning its leadership. “Ron”, their team lead, was relocating out of the country and was transferring his responsibilities to another physician. Between the new company structure and the new team lead, the team had its hands full.

We used Individual Leadership Coaching to help Ron transition his team. First we set up a few agreements:

It was critical to build trust with Ron so he could respond to questions and hear our suggestions. We carefully explained the skills we were using every step of the way, modeling the kind of listening and communication we were suggesting that Ron use with his own team.

We then helped Ron clarify his goals and articulate his concerns. We showed him the strengths and challenges of his own management and communication style. We helped him to identify what was most important to him in this transition and to realize that his was not the only way. During difficult parts of the process, we continued to reflect back to Ron his ultimate goals in transitioning his team.

After this foundation was laid, Ron was able to determine the behavioral changes he needed to make for the good of the team, his colleagues and himself.

Ron reports that our coaching helped him to develop his leadership, collaboration and communication skills as he transitioned from his role in the US to his role in Europe: “At first it was difficult for me to delegate my US responsibilities to another person; however Martha clearly led me to understand that style was quite different than quality and outcome.” Ron said he was then able to “outline accountability clearly and manage progress in a non-threatening manner.” Ron reports that the “team was able to transition its leadership quite effectively and the deliverables were all on time and of the highest quality.” “I found Martha’s coaching to be pivotal to the success of the team leadership as we transitioned two years ago.” Furthermore, Ron says, “After two years, I still remember my interactions with Martha and on many occasions stop to take a more objective view in the way that Martha helped us to understand so well.” 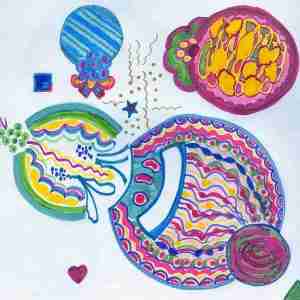 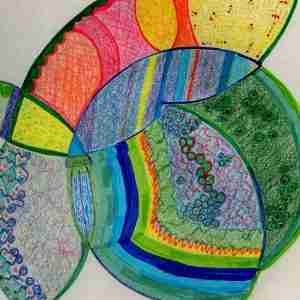 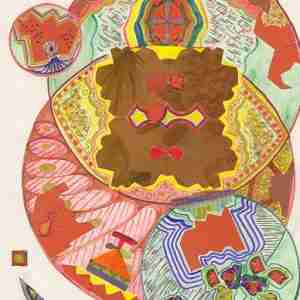 Coaching and Authentic Movement with a small business owner

Situation “Irene” originally asked for our help with some planning for her new business. She 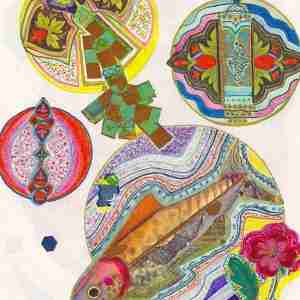